Because everyone needs expertise

Because everyone needs expertise

Daniel Lewis Law has been set up to offer a bespoke service to Clinical Negligence and Injury Solicitors. As well as offering a tailored and uniquely knowledgeable recruitment service to clients and candidates, we offer an advisory service to help with any staffing, recruitment, and interview matters as they arise.

our vast experience is our strength

With over 30 years of experience, Daniel has a unique insight into everything related to the employment and retention of Negligence and Injury Lawyers. Serving both claimant and defendant firms, he hopes that this new firm will serve as a benchmark for commitment to his target market.

Our aim is to help you find your perfect job or perfect candidate.

Daniel’s experience of recruiting for firms and helping candidates to find the perfect job has been gained through many years of networking and associations with organisations such as AvMA, APIL, and SCIL. As a result he is trusted by Partners and can often achieve results where other consultancies without those connections cannot. Unique insight into the current marketplace and whispers also help to give the right advice in times that are uncertain and difficult. We can work at two levels for clients; either as a retained service or on a contingency basis for senior roles we recommend the retained service as in the long run is likely to be more concentrated and effective. Prices vary according to the service required . Feel free to contact Daniel to discuss.

Advising, so you can concentrate on more important matters to hand.

Daniel has had many years experience of advising firms on matters of staff retention, salary levels, and teaching partners on the most effective ways to interview potential candidates. All too often, roles are refused when offered because the candidate feels that the firm did not show enough interest in them as a person concentrating only on the expertise they could bring. The service Daniel offers allows HR to concentrate on more important matters to hand and offers good value. We are happy to travel anywhere in the UK.

EACH OFFERING IS BESPOKE AND PRICING CAN BE DISCUSSED AT THE TIME, BUT IT WILL REPRESENT EXCELLENT VALUE IN THE LONG TERM.

Having initially trained as a geriatric social worker, Daniel has spent the majority of his working life involved in the world of injury and negligence recruitment.

He helped to found Smith & Manchester and latterly was the MD of ASA Law which became Longbridge Law upon its acquisition. Now, long overdue, he is opening his own boutique consultancy, Daniel Lewis Law. Outside of his very real commitment to this, he spends most of his time being bossed around by his dog! 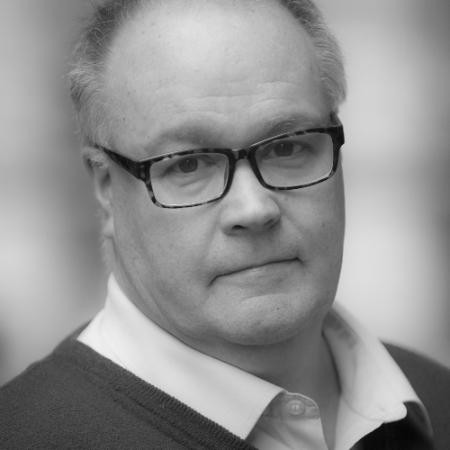 Grainne is delighted to join Daniel at Daniel Lewis law Ltd -a well-respected name within  the profession.

In her new role she can maintain her extensive links in the clinical negligence arena based on over 30 years of experience in the industry with extensive contacts in both the claimant and the defendant worlds. This background gives her the ability to match candidates to firms with  her in depth knowledge and relentless energy. She continues to work with AVMA and APIL and is passionate about patient safety 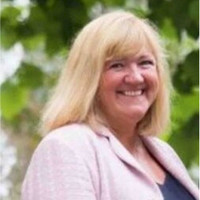 Stay up to date with all the latest news and posts from Daniel Lewis Law Ltd.

IS RETENTION PART OF RECRUITMENT?

It might seem to be strange to argue that retention is all part of the recruitment process. Most recruiters seem to hope that staff do not work hard to retain their staff so that in this candidate short market, their head hunting works and results are good accordingly. For me, this a very short sighted […]

Watch this space for round table meetings being arranged by Daniel

BRIBERY OR RETENTION? HOW TO KEEP YOUR VALUABLE STAFF MEMBERS FROM RUNNING AWAY!

The lot of a recruiter is often a somewhat unhappy one due to the perception that the outside world has of the profession.  We are blamed for headhunting staff out of firms, putting wrong people in firms, giving advice to candidates that aren’t in their employers best interest, and generally spreading salacious gossip about the […]

Daniel has played a crucial part in my career to date having helped place me in my last two qualified roles. His considerate and collaborative approach ensured he understood my criteria for my next role and he worked hard in securing interviews at the firms that best matched my ambition.

Daniel Lewis knows the clinical negligence market better than anyone I know. He is always my first choice when suggesting a recruitment agent because of that knowledge. He is proactive, personable and very efficient. A pleasure to work with.

I have known and worked with Daniel for well over 15 years. During that time Daniel has helped our members with their recruitment of specialist lawyers and has also spoken at our conferences. He has been a pleasure to work with, whilst remaining extremely competent and professional throughout.

I continue to be impressed by the efforts that he makes on behalf of candidates. He knows the injury market extremely well and is adept at putting the right teams together. He is my recruiter of choice.

Daniel is my go-to man for recuritment. He really has his finger on the pulse and he is one of the first people to know when vacancies arise. He has a wealth of contacts and can be relied upon to get candidates noticed and to get them interviews.